Taking our celebration online has opened our Gala to attendees from around the world! Guests will be able to log in from anywhere to enjoy our WEEK-LONG celebration. We will kick off Gala Week with online content showcasing how CASL enables, inspires, and empowers the community we serve. The celebration will culminate with an entertaining, engaging online Gala where we will proudly honor CASL’s co-founder and former President Bernie Wong with a Lifetime Achievement Award.

Starting with two donated desks and chairs in 1978, Bernie grew CASL into the largest social service agency in the Midwest dedicated to serving Chinese Americans and immigrants. Bernie has been named in numerous lists of influential people in Chicago and beyond, even being awarded the “Champion for Change” award at the White House in 2012 by President Barack Obama.

As co-chair of CASL’s Advisory Board and organizational supporter for nearly two decades, Emmy award-winning anchor Judy Hsu of ABC-7 will be returning as the evening’s emcee. 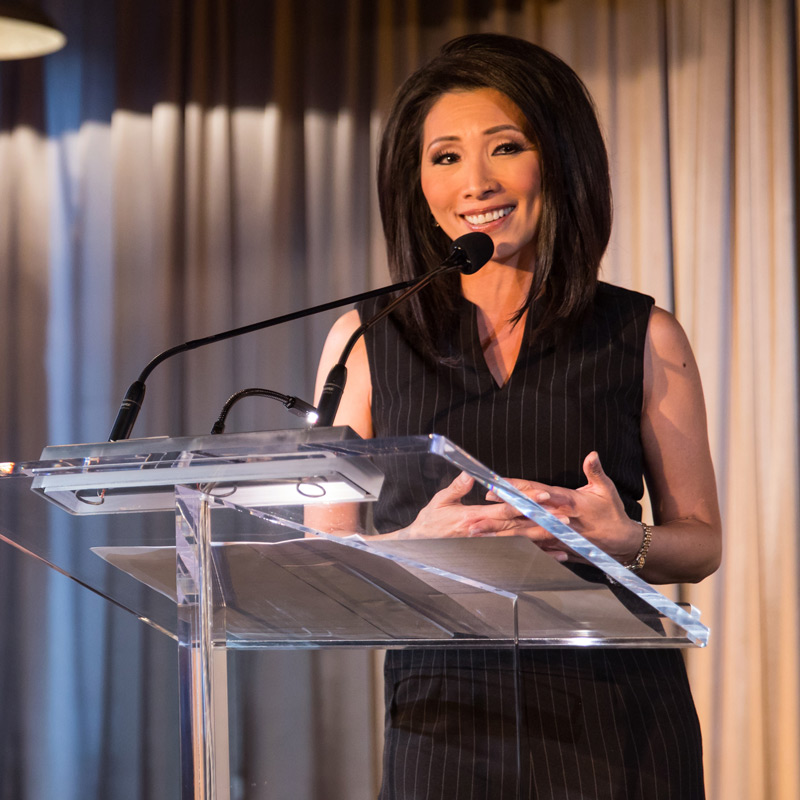 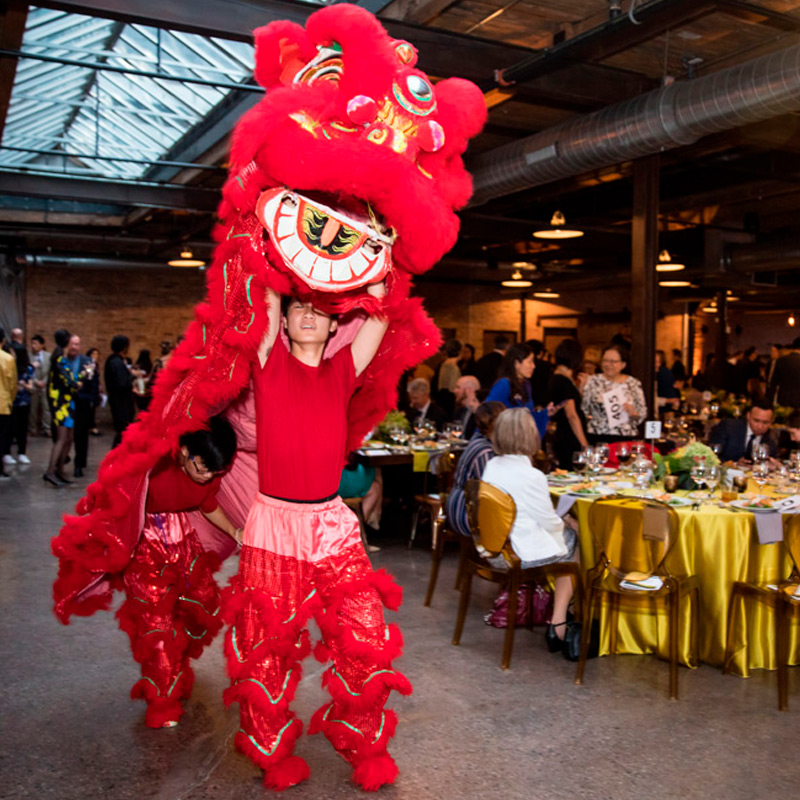 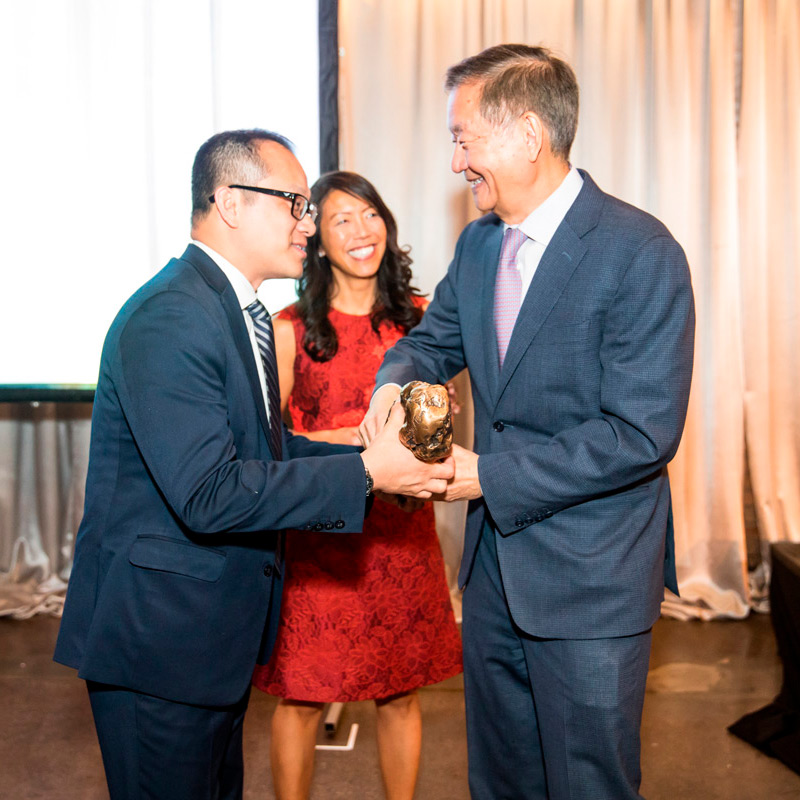 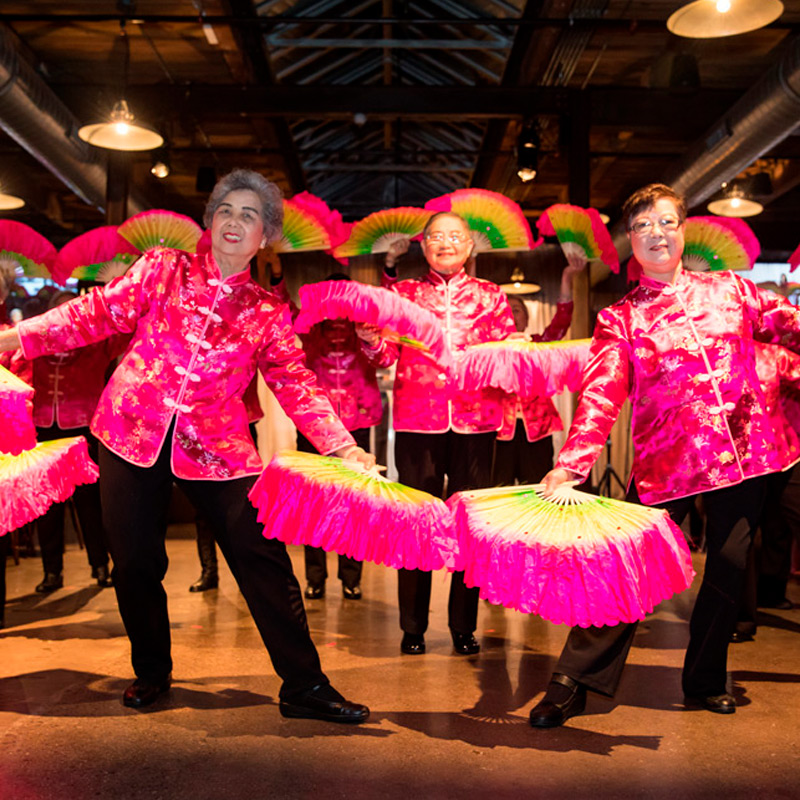 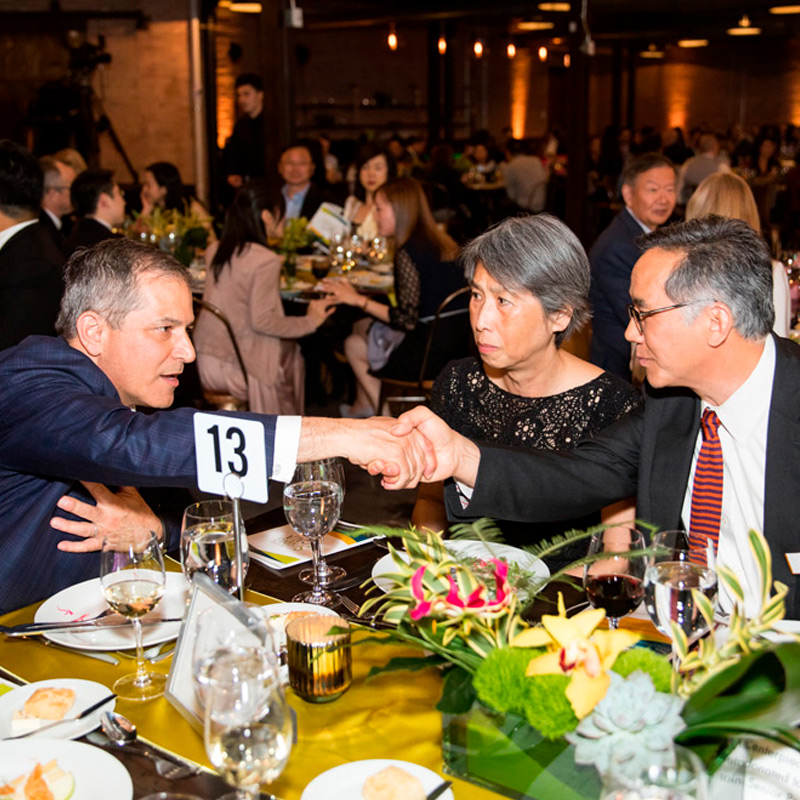 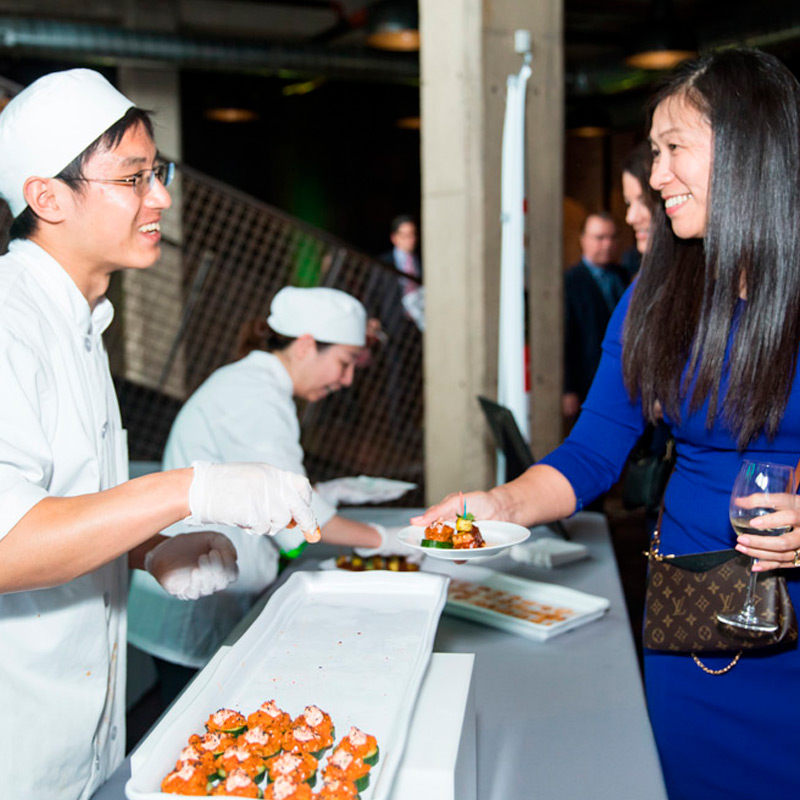 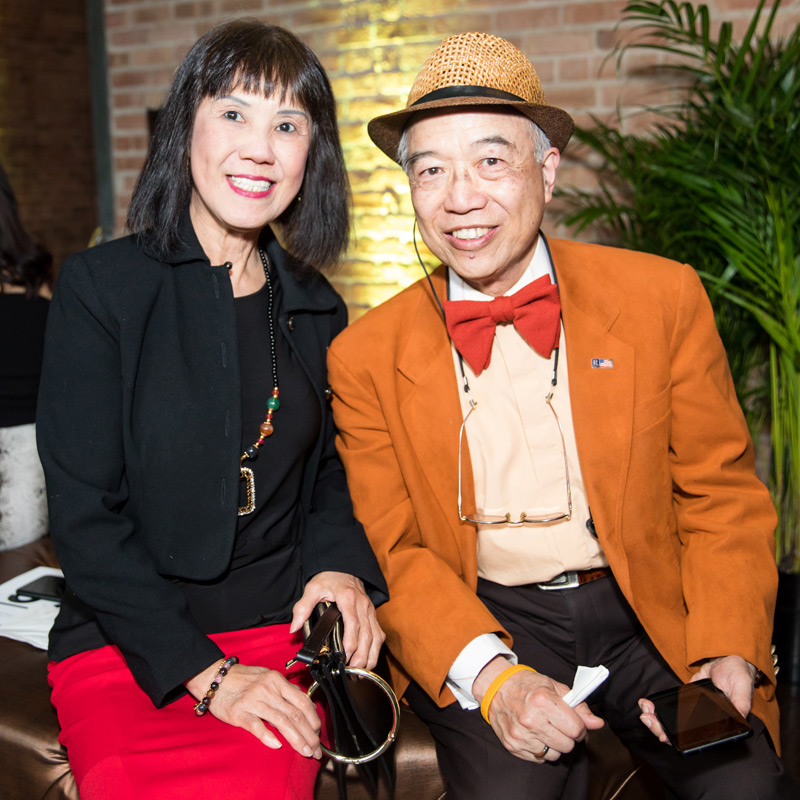 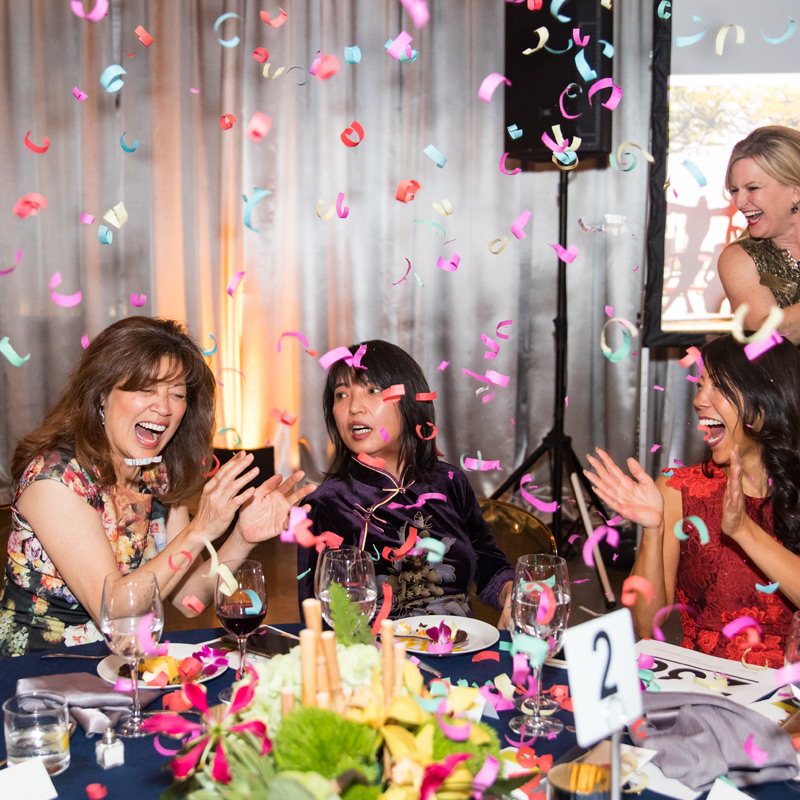 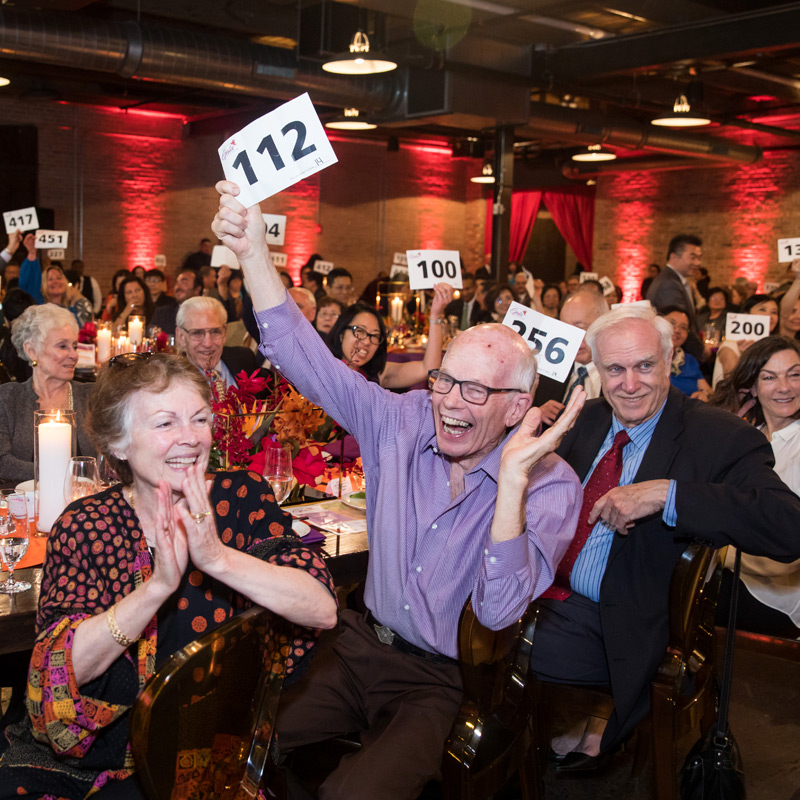 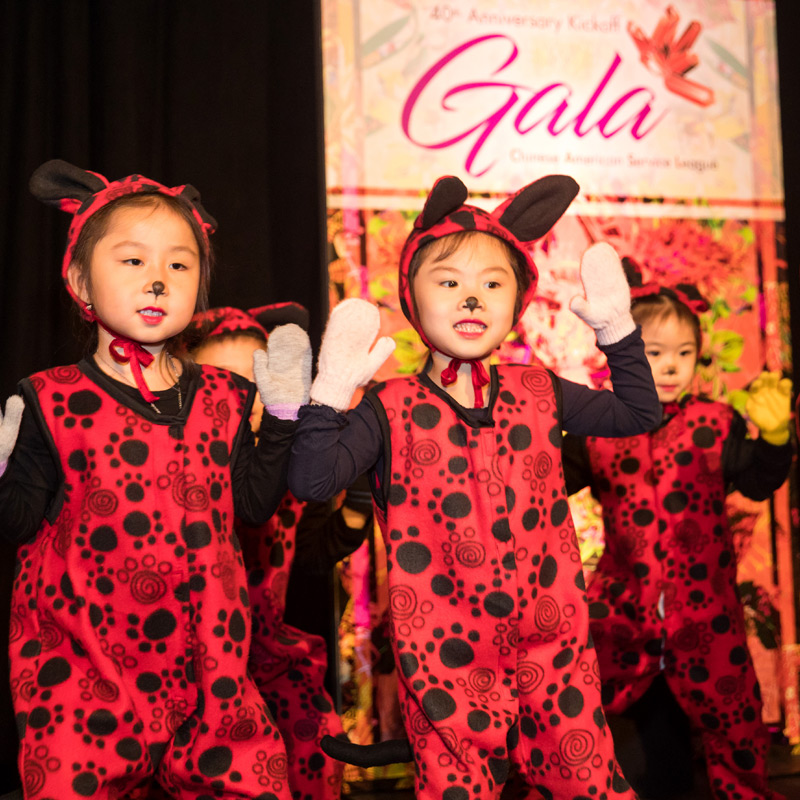